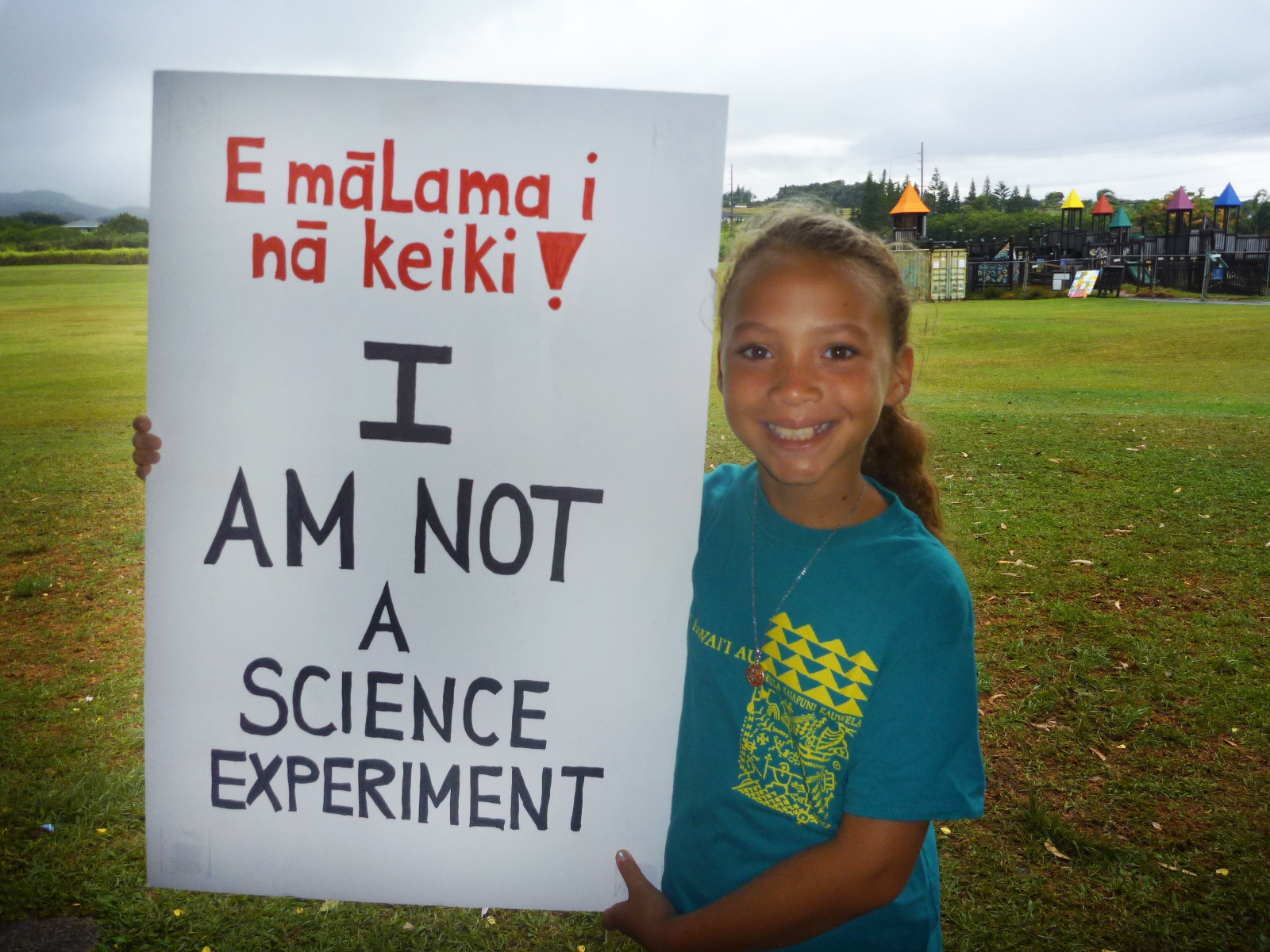 It was announced this week that over 30,000 doctors and health experts throughout Latin America are demanding that Monsanto’s products be banned. One of the primary cases that these doctors are bringing against Monsanto is the recent confirmation that their main herbicide RoundUp is actually responsible for causing cancer. [hr]“In our country glyphosate is applied on more than 28 million hectares. Each year, the soil is sprayed with more than 320 million liters, which means that 13 million people are at risk of being affected, according to the Physicians Network of Sprayed Peoples (RMPF),” Argentina’s union of medical professionals, Fesprosa said in a statement.

The Fesprosa union is comprised of over 30,000 medical health professionals, most of whom wish to enact the ban on Monsanto products, and specifically the chemical glyphosate, the active chemical in RoundUp.

“We believe the precautionary principle should be applied, and that we should stop accumulating studies and take decisions that could come too late. We advocate a ban on glyphosate which should take effect in the short term with restrictions on purchasing, spraying and packaging,” Javier Souza, coordinator of Latin American pesticide action network said.

“We cannot allow the business interests of a North American multinational to be more important than the health of the people of our region. Governments should promote the technology and practices of organic farming to protect growers, consumers and the environment,” Franco Segesso, coordinator of the campaign at Greenpeace Andino said.

As we reported earlier this year, Monsanto is continuing to lose profits into the second quarter of 2015, shedding an exceptional 15% profit amid falling GMO seed sales — even more than most experts projected.

John Vibes writes for True Activist and is an author, researcher and investigative journalist who takes a special interest in the counter culture and the drug war.
Read More: http://www.trueactivist.com/union-of-30000-doctors-in-latin-america-wants-monsanto-banned/?utm_source=fb&utm_medium=fb&utm_campaign=antimedia