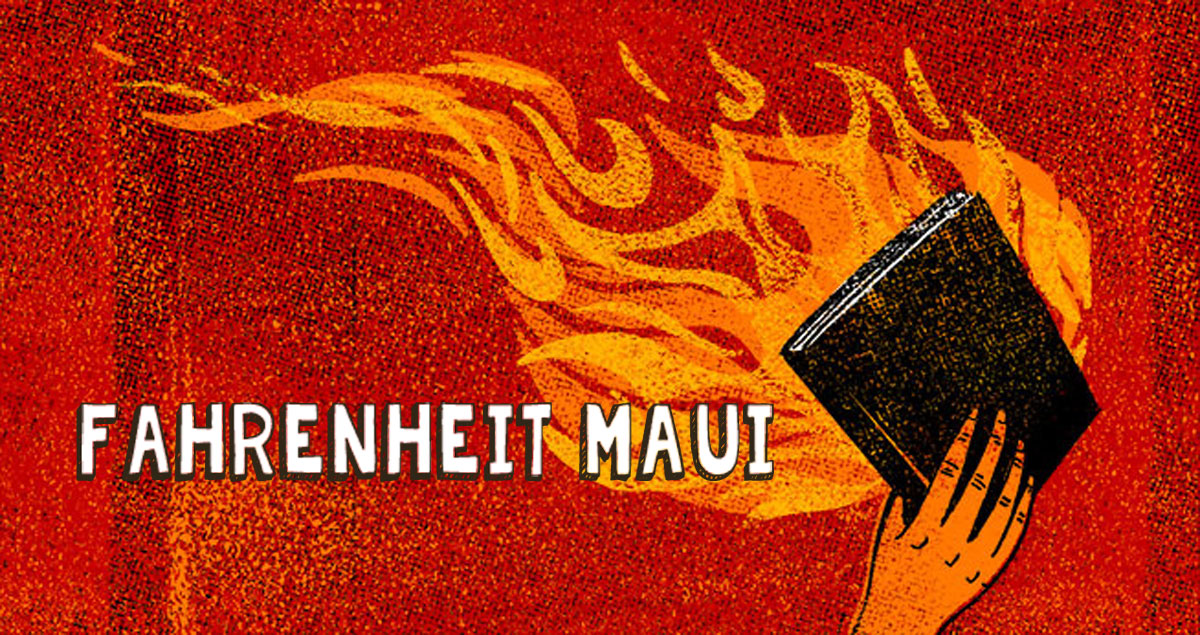 Maui Causes is producing a documentary on the destructive impacts that unregulated overdevelopment has had on Maui’s Shoreline.

Systemic loopholes within the existing Maui County Code (that allow outright fraud to go unchecked) non-enforcement of clear violations of permits and ordinance conditions (a “culture of Leniency” as one past Planning Director put it), repeated abuse of discretion by Department Directors (which a sea of attorneys in Corporation Counsel defend at all costs, in defiance of their ethical duty to serve solely the public interest) have, over time, destroyed ours reefs, destabilized our shoreline, drained our tax coffers, and weakened our resident community.

Our research reveals that a Deferral Agreement program, created in 1974 to help parents share land with their children, was secretly used by the Administration for decades to allow select developers to shift their financial obligations onto the public.

The public first learned in 2001 that the County had never created any mechanism to track or ever collect on the amounts deferred and that for decades developers were allowed to simply walk away from their obligations. The Departments of Public Works and Corporation Counsel flagrantly continued to write new Deferral Agreements, with no plan to ever collect on them, until 2007 when Council Member Joanne Johnson forced an end to the program. Years later, no collection mechanism has yet been created and only just recently has Council Member Guzman proposed a new administrative fund to receive and disperse the dollars, should the collection of the amounts due to the county ever occur.

At the request of Council Member Elle Cochran, Maui Causes recently gave a 45 minute presentation to the Infrastructure and Environment Committee on the cumulative value lost to the public, and the damage done to our shoreline because of these secret exemptions.  Link to that presentation:

Our presentation was based almost exclusively on public documents, including emails, obtained through Freedom of Information Requests and was fully vetted by Council Member Cochran’s staff. We did slip into our presentation a short description of the proof we have uncovered of fraud perpetrated by licensed land development professionals who submitted falsified Order of Magnitude Estimates as part of SMA Minor Permit Applications, so that their clients could avoid public input, costly environmental protections (in violation of the Federal Coastal Zone Management Act) and even having to pay annual County park fees. We shared with the committee documents that reveal instances where permit applications were submitted and subsequently approved by the same individual who left his land development job to go to work for the County as a Deputy Director.

We are currently investigating a new, secret giveaway to developers that was created by the 2015 Upcountry Water Bill. All public discussions of the Bill stated an intention to benefit only families on the Upcountry Water Meter Waitlist, however the language that Corporation Counsel inserted into the bill at the last minute didn’t include any geographic specificity or “family” conditions to the new Roadway Exemption for 2-Lot-or-Less Subdivisions that was written into Title 18 of the Maui County Code.

But for recent Freedom of Information Requests, the public and even our Council Members would not know that exemptions, worth millions of dollars, have already been given away to commercial developers islandwide, with hundreds more conditional subdivision approvals currently in the County’s developer giveaway pipeline.

We bring all of this to the public’s attention at this time because Maui County is about to engage in a purging of the very email system that has produced much of the proof we have acquired of these secret actions by the Administration. June 1st is the stated day that all emails 3 years or older, and not previously identified by staff to be saved, will be deleted, wholesale, effectively covering the tracks of misdeeds done that we as citizens have every right to investigate.

There are two in-depth investigations we believe should be pursued by the highest authorities:

*  The first is for racketeering, where licensed land development professionals submitted fraudulent permit applications, to benefit their clients financially, at the expense of Maui’s taxpayers and the State and Federal governments. This they did in coordination with politically appointed Department Directors. Together, this cabal has for years and is still today obstructing any investigation by illegally withholding public documents that reveal fraud, going even so far as to actually manufacture new documents to try to cover their tracks.

*  The second is our “Mauigate”, as Corporation Counsel is currently using public monies to defend the Directors and their own illegal cover-up of the racketeering.

Please join Maui Causes in our attempt to save Maui County from this indiscriminate data purge and the suspension of our rights, as Whistleblowers, to hold the Administration accountable for their actions.

Axel Beers, the new Editor of MauiTime Weekly wrote an excellent piece on the Administration’s shenanigans. Beers questions whether the process of law is being followed or managed properly and says “Individual county employees should not have the power to decide what has, or what may someday have, informational value without appropriate oversight.”  Click here to read it:

Is the county trying to cover its tracks with a mass email purge?