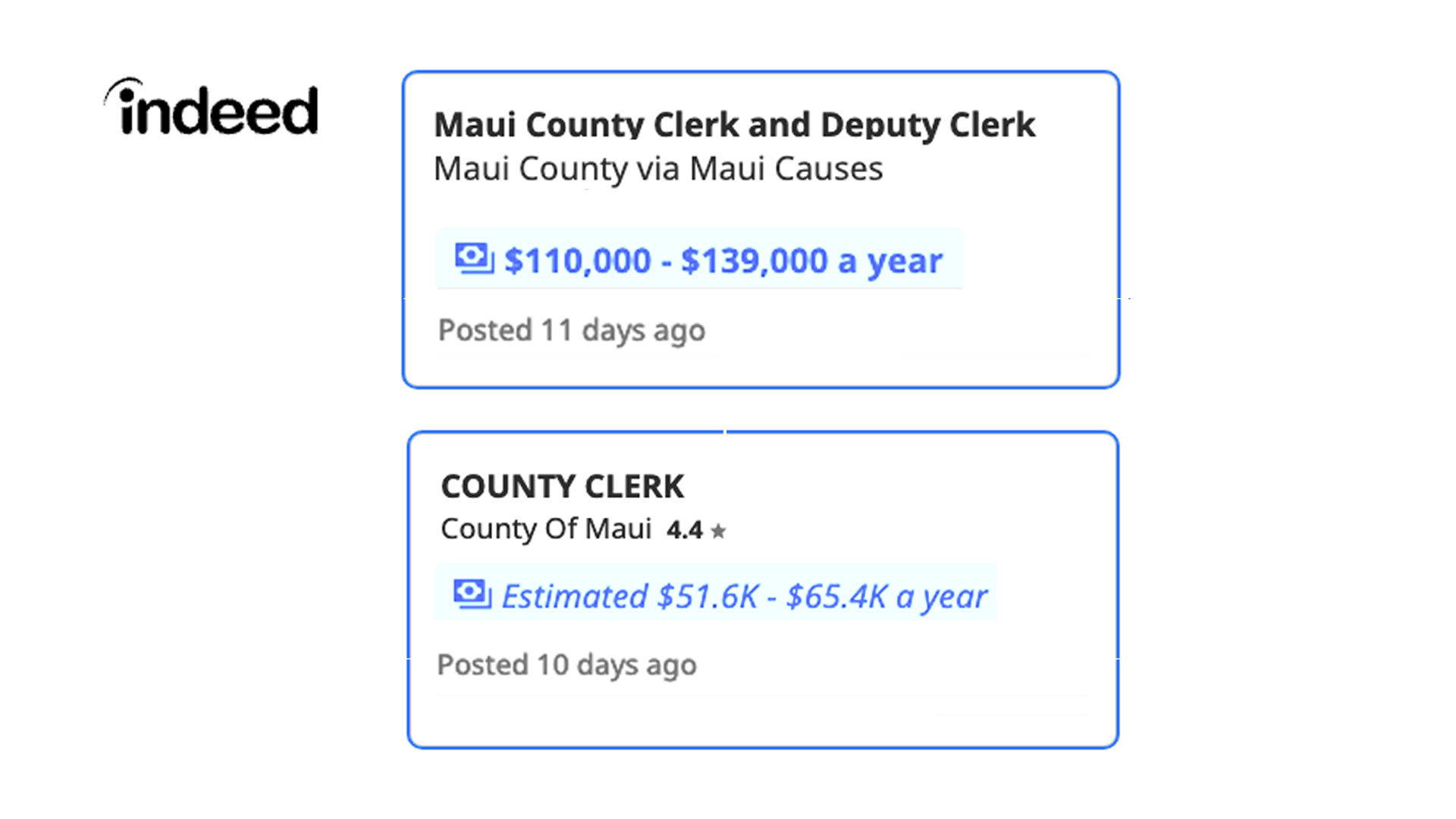 Alice Lee wants the power to skip committee and public input, which currently requires a Super-Majority, 6 to 3 Council vote taken AFTER a 1st round of public input.

Alice’s authoritarian power grab eliminates at least three rounds of public input and four weeks of advanced public notice, informing us only six days before the Council’s first read, regardless of how controversial the legislation is.

This minimizes community awareness and drastically limits any community group from organizing public testimony, something that the Council’s rules have historically and appropriately specifically protected.

On Jan 2nd, the Council violated our Charter by, among other things, not voting in a Vice-Chair and Pro Temp and inappropriately appointing Moana Lutey and Richelle Thomson to the Clerk’s office at massive, unjustified salaries, around $157K. That’s more than the Mayor gets.

Both the rules and the Clerk positions will likely be revisited next session, delayed until Jan 27th and it is vitally important you show up as this Council is currently under siege by those desperate to remove you from the process.

Even the job listings for new clerks were restricted, originally posted only on the County’s website, skipping Indeed.com where the County lists 56 other jobs.

Maui Causes posted the jobs nationally at the old clerk’s starting salary of $110k and has so far brought in over 30 applications.

The day after we shared our listing, Tasha Kama had the jobs nationally posted but misrepresented the starting salary at only $52K. Why?

Oh, and the 1st four minutes of video where the clerks were appointed has mysteriously vanished from the County’s website.

Yes, there is a battle raging.