The fire is ours,
The hour is now,
The tide is set to turn…

Rise up and BERN

Lyrics and Music by Makana • Directed by Zac Heileson 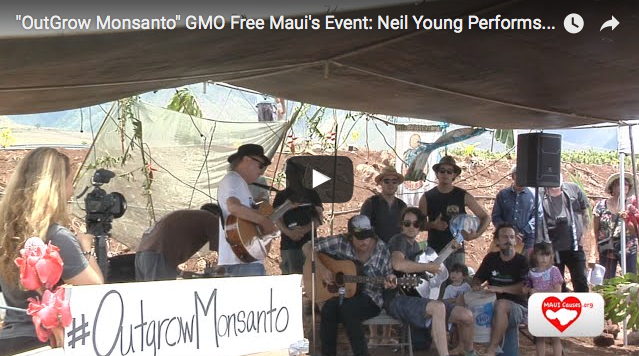 Fire Is Ours Lyrics:

I’ve been lied to. Misled.
Built up by what they said
Lifted only to be let down

Soundbite. Get it right.
Entertain ’em, it’s a fight
Pick the one who most thinks like me

Aren’t you tired of lies now baby?
It’s time for us to rise- no more maybe

This song and video are available to the public under the Creative Commons BY-NC-SA license (http://creativecommons.org/licenses/b…). The CC license does not grant rights for the use of the TV news clips that were incorporated under fair use to make this video. 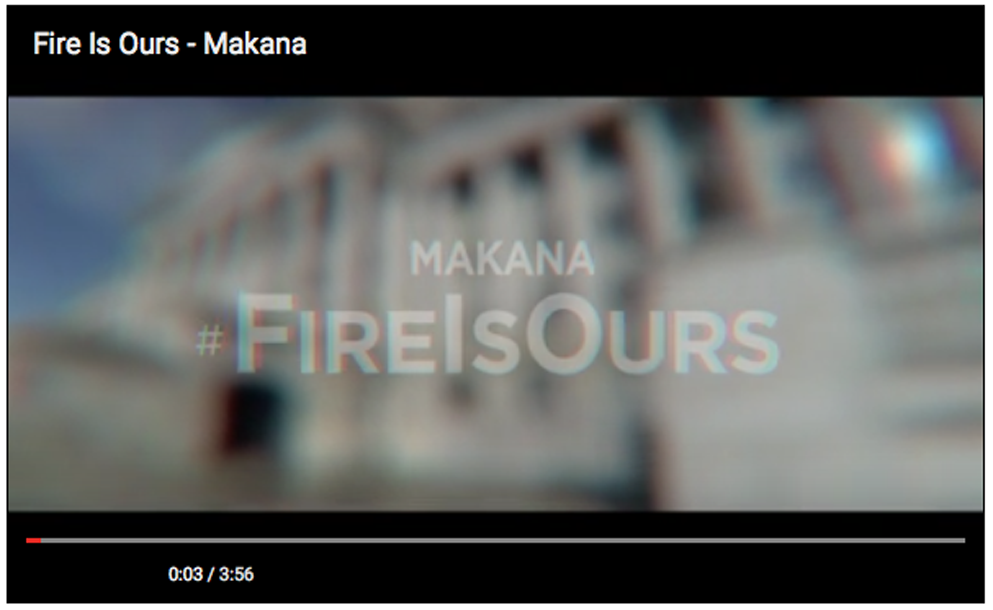