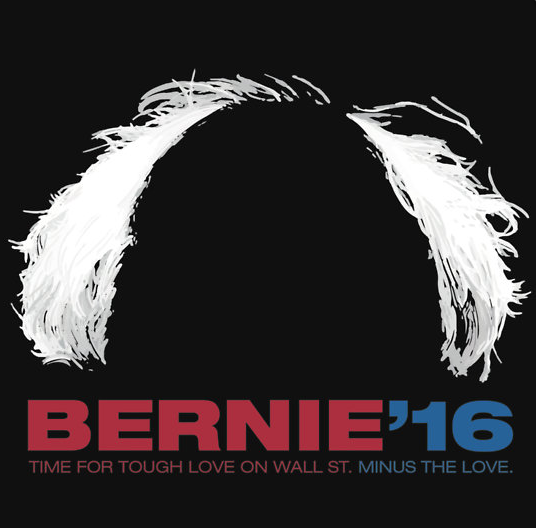 Vermont Sen. Bernie Sanders, who is running for president as a Democrat, announced a bill Tuesday that would provide a free four-year college education to all Americans.

According to USA Today, the plan would involve the federal government footing 67 percent of the annual cost, roughly $47 billion, while states would be forced to pony up the remaining 33 percent, which amounts to about $23 billion.

The plan applies to all four-year public colleges and universities.

The proposal, according to USA Today, would allow colleges to hire new staff and spend more money on students.

The federal money to pay for the program would come from Wall Street. A 0.5 percent speculation fee, reports USA Today, would be imposed on investment houses, hedge funds, and stock trades. There would be smaller fees on bonds and derivatives.

The average annual cost of a four-year public college or university has risen sharply since 2004, from $6,448 to $9,139, according to the College Board.

“What happens at the next recession when the money from Wall Street drops and the number of students enrolling in college swells? How could a program like this be sustained?” Palmer said. “And how would you keep institutions from consistently increasing what they say it costs to educate a student?”

Sanders, 73, was a member of the House of Representatives from 1991-2007 before entering the Senate that year. He announced his candidacy for president last month.

Sanders, who says he is a “democratic Socialist,” said recently he would not take money from Super Pacs to fund his campaign.

“I don’t think we’re going to outspend Hillary Clinton or Jeb Bush or anybody else, but I think we are going to raise the kind of money that we need to run a strong and winning campaign,” Sanders said.

Tell the Senate to Vote NO on the Fast Track, Monsanto’s Secret Trade Deal